Ecotrail Oslo is a full-blown trail in the heart of the Norwegian capital. The participants will have the chance to explore both urban trails and forest trails. The “Ecotrailers” will be taken through historical areas that are now used for recreation, such as picnics, swimming, fishing, walking, running and cross-country skiing, and they will see the heart of the new city. On top of this, the two longest routes will include the forests that uniquely surround Oslo. When they are just below the famous ski jump they will get a panorama view over the entire capital and see how the fjord and the woods strategically situate Oslo. Along the last 10 km of the route, they will smell the salty sea – and finally, the finish line next to the beautiful National Opera and Ballet House, also by the fjord. The Ecotrail-concept focus on environmental awareness in mass events. Ecotrail Oslo implements a strict environmental policy and promotes a “leave no trace” behavior through its participants. The runners have to carry a tiny, designed bag (handed out by Ecotrail) to keep trash during the race and you´ll also have to bring your own cup to pour water with. 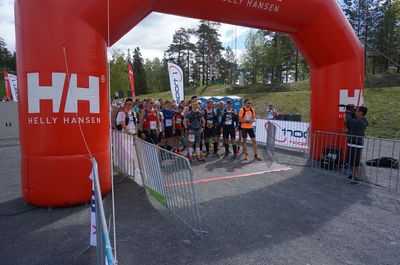 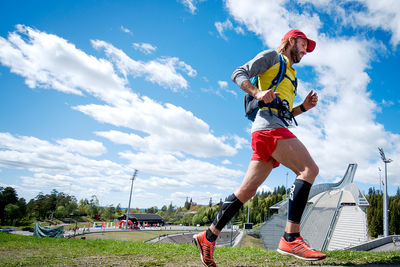 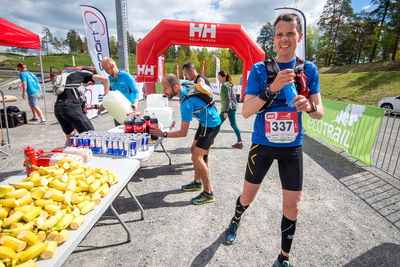 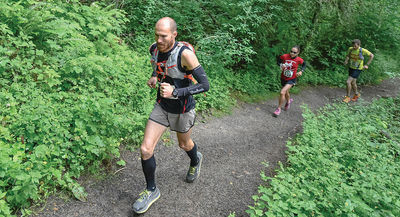 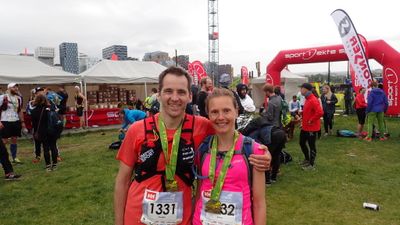 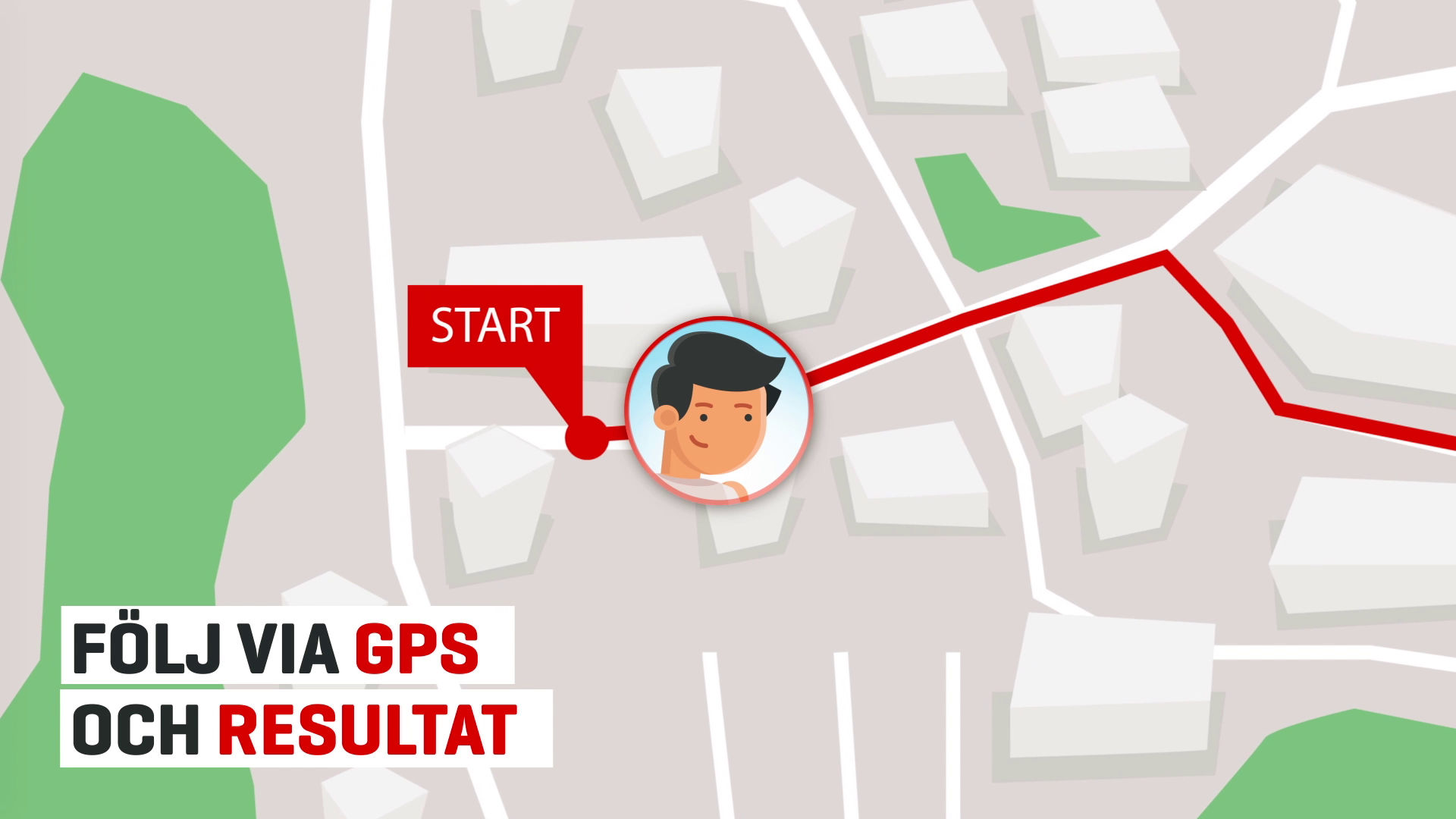 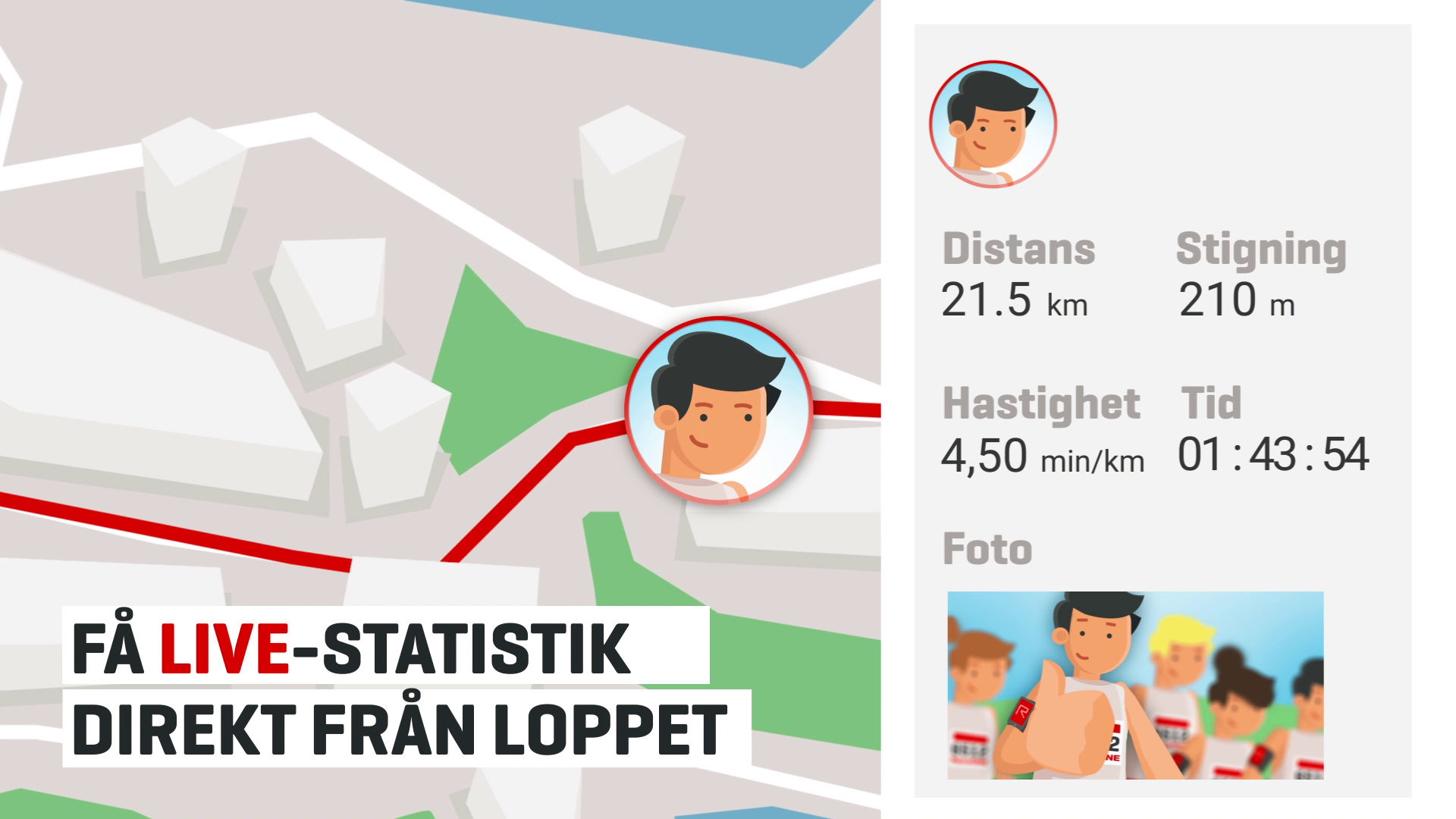 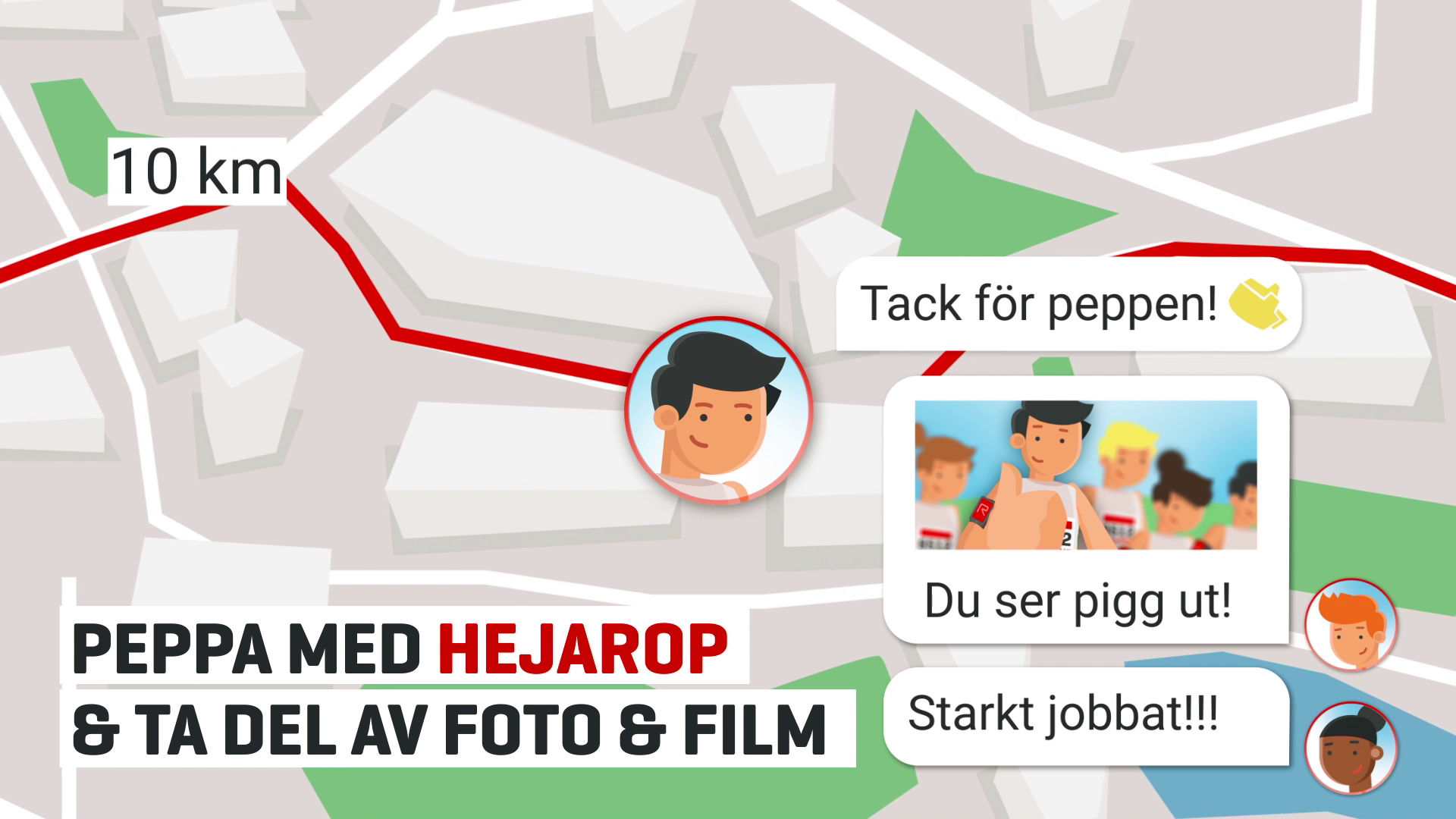